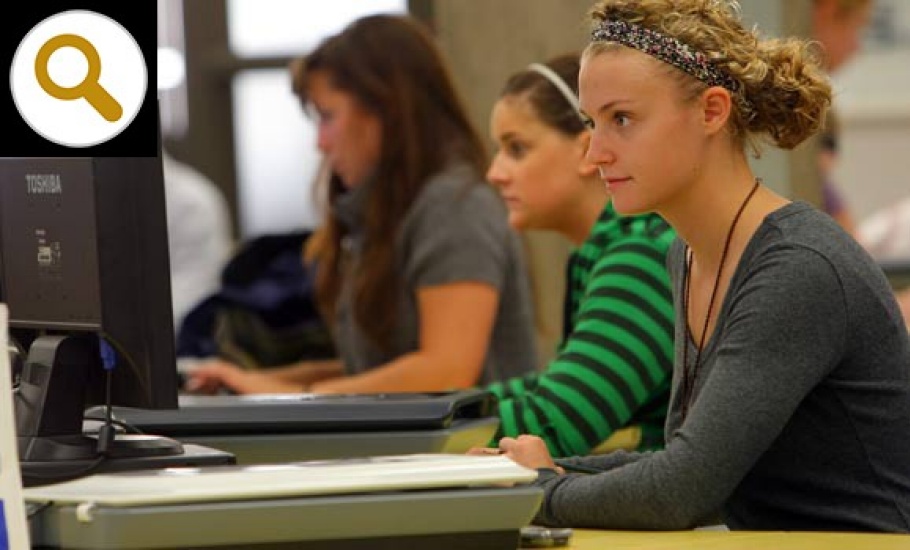 Find what you need - the Dalhousie Libraries have many different kinds of resources.

Find what you need - the Dalhousie Libraries have many different kinds of resources.

Statement on Intellectual Freedom and Libraries

The Canadian Federation of Library Associations recognizes and values the Canadian Charter of Rights and Freedoms as the guarantor of the fundamental freedoms in Canada of conscience and religion; of thought, belief, opinion, and expression; of peaceful assembly; and of association.

The Canadian Federation of Library Associations supports and promotes the universal principles of intellectual freedom as defined in the Universal Declaration of Human Rights, which include the interlocking freedoms to hold opinions and to seek, receive and impart information and ideas through any media and regardless of frontiers.

In accordance with these principles, the Canadian Federation of Library Associations affirms that all persons in Canada have a fundamental right, subject only to the Constitution and the law, to have access to the full range of knowledge, imagination, ideas, and opinion, and to express their thoughts publicly. Only the courts may abridge free expression rights in Canada.

The Canadian Federation of Library Associations affirms further that libraries have a core responsibility to support, defend and promote the universal principles of intellectual freedom and privacy.

The Canadian Federation of Library Associations holds that libraries are a key institution in Canada for rendering expressive content accessible and affordable to all. Libraries are essential gateways for all persons living in Canada to advance themselves through literacy, lifelong learning, social engagement, and cultural enrichment.

Libraries have a core responsibility to safeguard and facilitate access to constitutionally protected expressions of knowledge, imagination, ideas, and opinion, including those which some individuals and groups consider unconventional, unpopular or unacceptable. To this end, in accordance with their mandates and professional values and standards, libraries provide, defend and promote equitable access to the widest possible variety of expressive content and resist calls for censorship and the adoption of systems that deny or restrict access to resources.

Libraries have a core responsibility to safeguard and foster free expression and the right to safe and welcoming places and conditions. To this end, libraries make available their public spaces and services to individuals and groups without discrimination.

Libraries have a core responsibility to safeguard and defend privacy in the individual’s pursuit of expressive content. To this end, libraries protect the identities and activities of library users except when required by the courts to cede them.

Furthermore, in accordance with established library policies, procedures and due process, libraries resist efforts to limit the exercise of these responsibilities while recognizing the right of criticism by individuals and groups.

Library employees, volunteers and employers as well as library governing entities have a core responsibility to uphold the principles of intellectual freedom in the performance of their respective library roles.