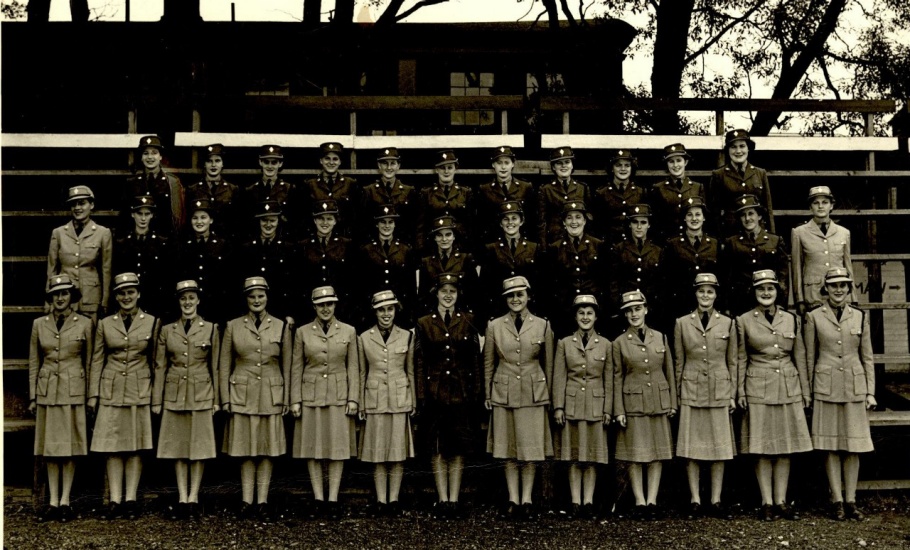 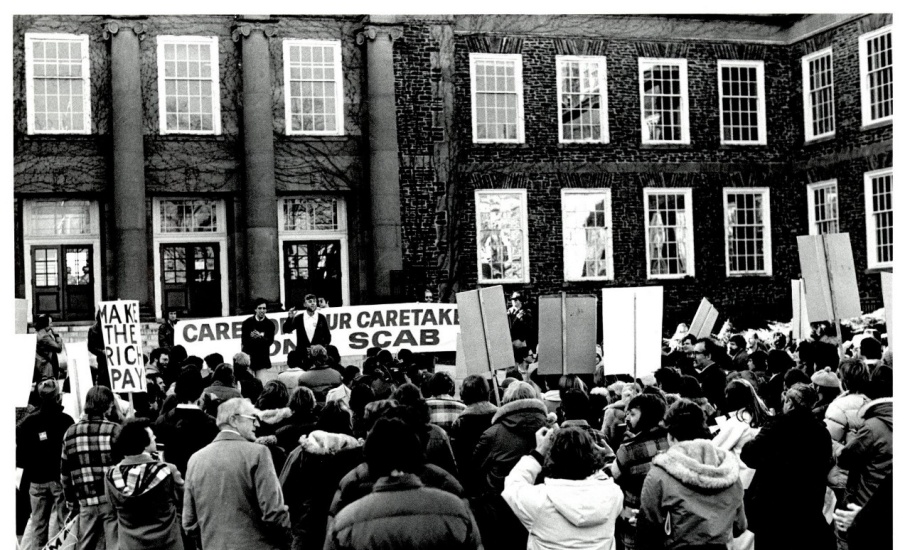 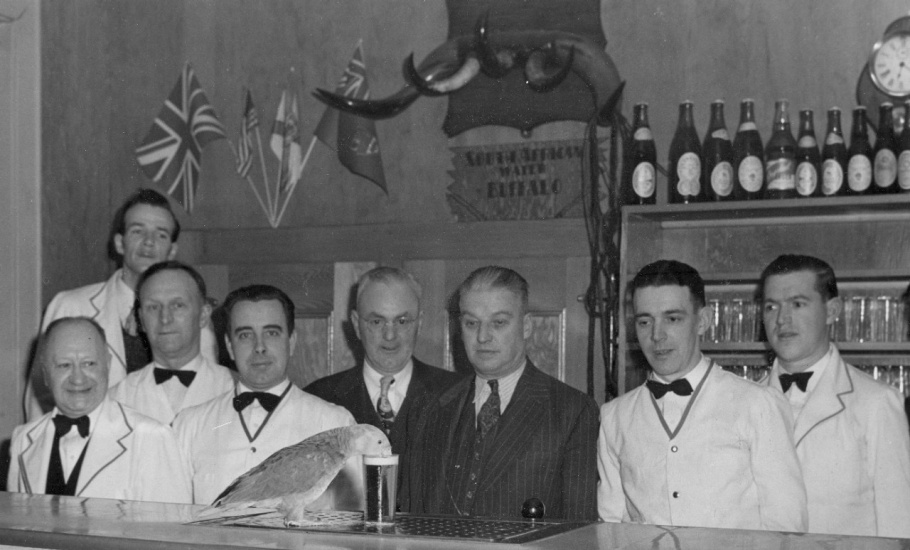 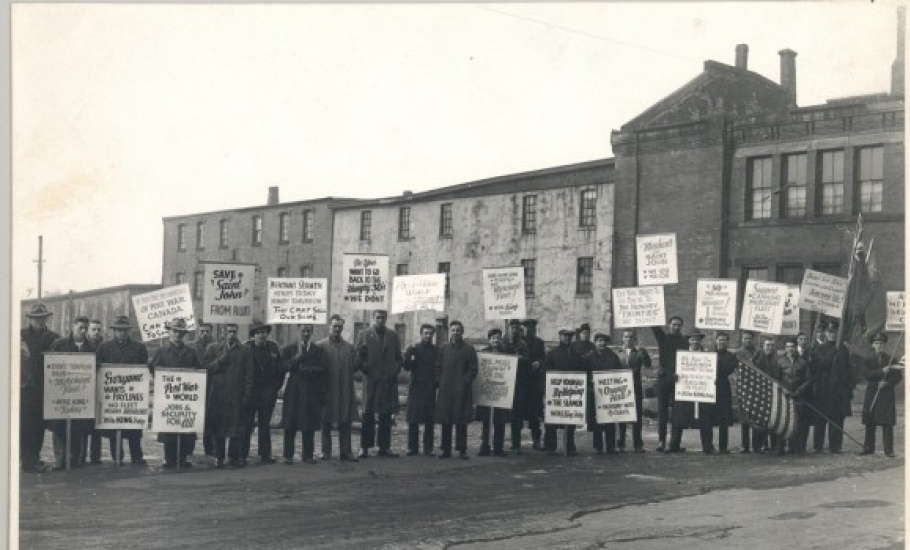 Labouring classes of all kinds

Our labour archives encompasses many industries and trades

Our labour archives encompasses many industries and trades 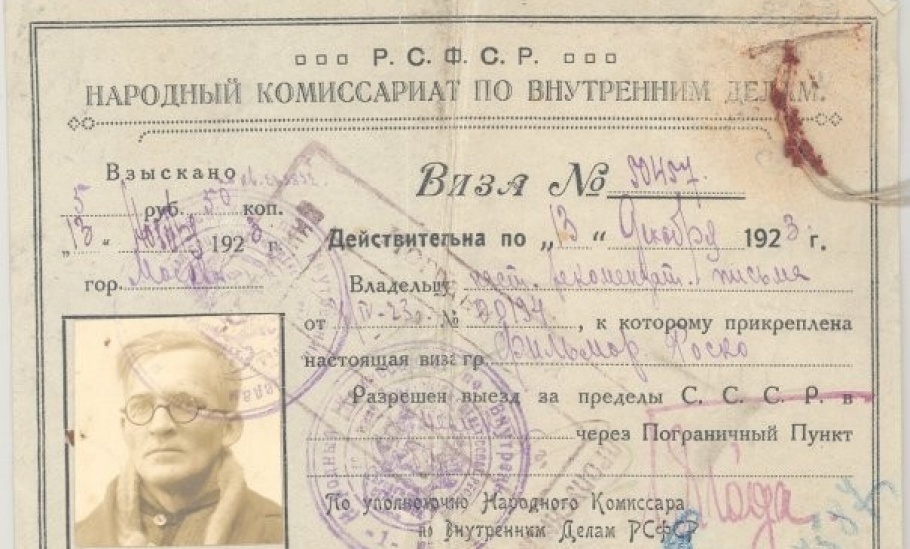 About our Labour Archives

The study of labour and working people cuts across fields of scholarship from political science, sociology, history and Canadian studies, to law and management studies. The Archives holds a significant volume of labour union records, including the papers of the Nova Scotia Government Employees Union (NSGEU), the Nova Scotia Federation of Labour, the Marine Workers Federation and over fifty other labour unions. Many of the province’s major unions deposit their papers on a regular basis. These records are complemented by the private papers of individuals active in Nova Scotia’s labour movement, including Fred Brodie, a prominent Halifax activist and NDP politician, and Roscoe A. Fillmore, who was involved early on in both the Socialist and Communist parties of Canada.

Apostle, Richard A. The Restructuration of the Faroese Economy: The Significance of the Inner Periphery. Frederiksberg, Denmark: Samfundslitteratur, 2002.

Fillmore, Nicholas. Maritime Radical: The Life and Times of Roscoe Fillmore. Toronto: Between the Lines, 1992.